The last couple of years Panama has become increasingly popular and so we thought it is was time to go to Panama as well. With great thanks and with so much proud we can say that we are assisting Boskalis since 2015 with the construction of the second artificial Island. This project have a duration of approx. 2 years.

The first artificial residential island is realized by Boskalis at the end of 2012. The second island will be build next to the first Island. Together with our Caterpillar365 and our new excavator triple boom (raised cabine) will play a big role in this project. This new triple boom goes further than our original triple boom, from the original 21meter we go till 26 meter reach! 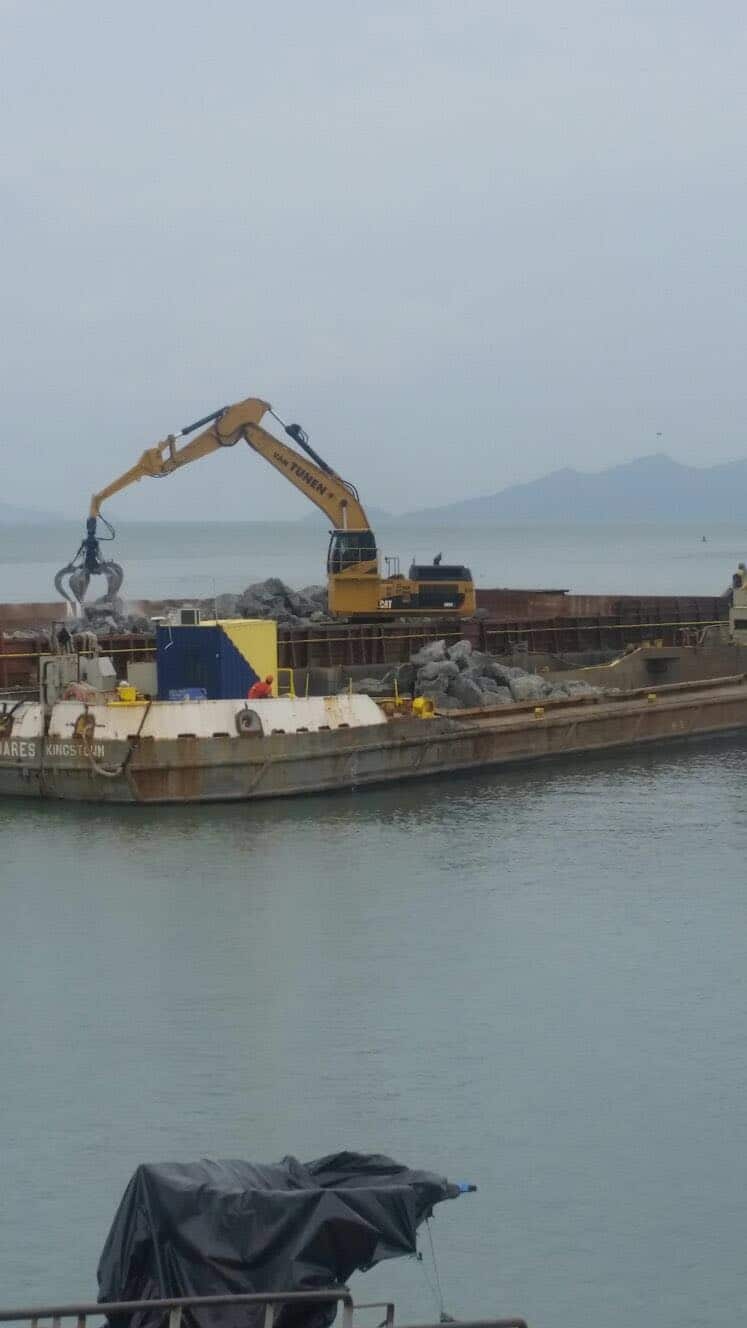 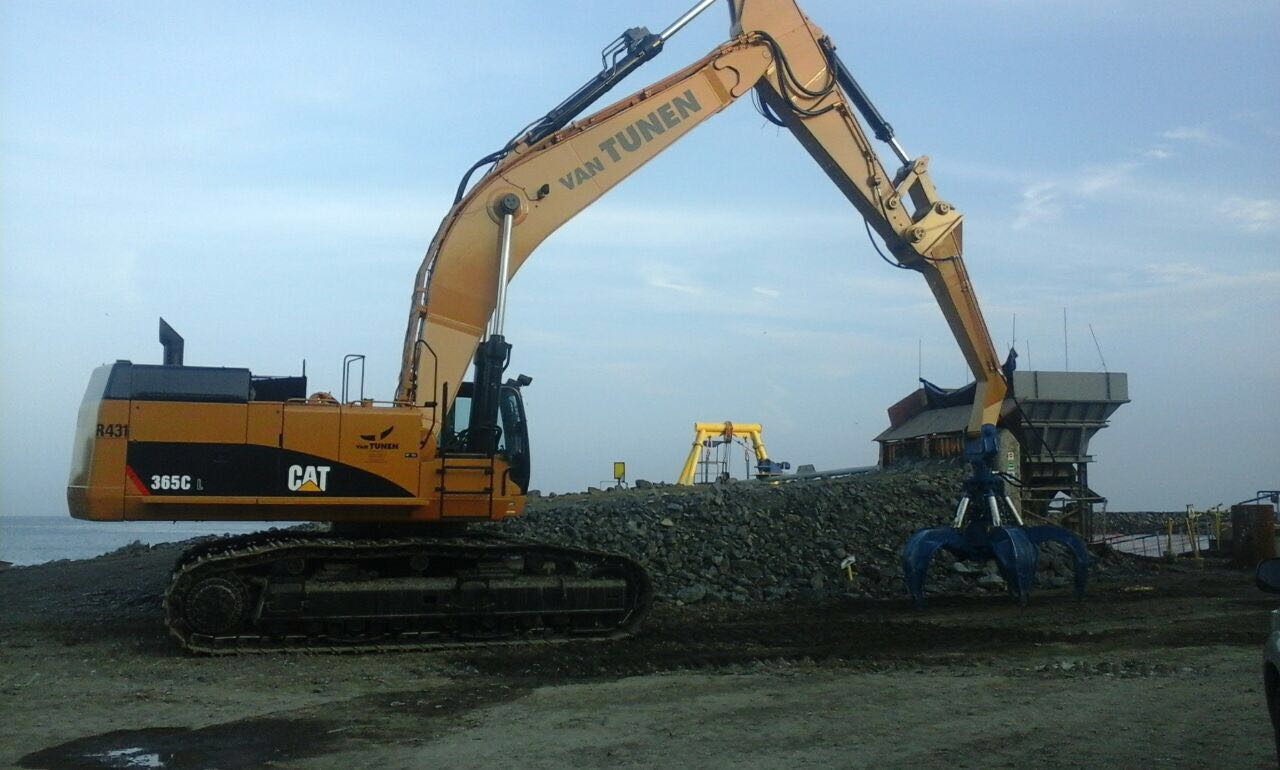 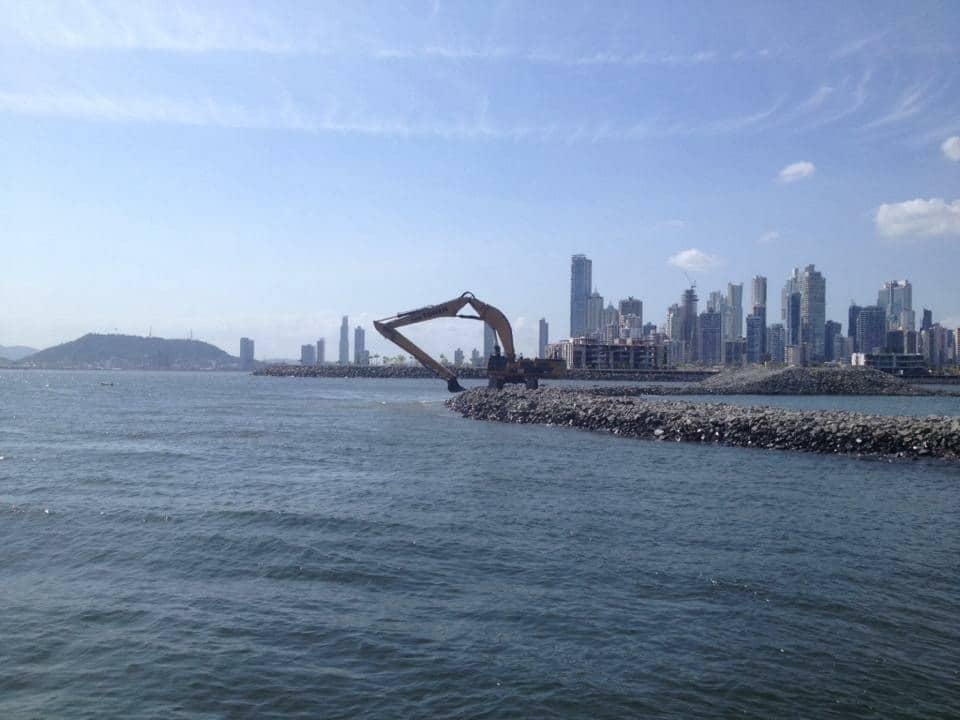